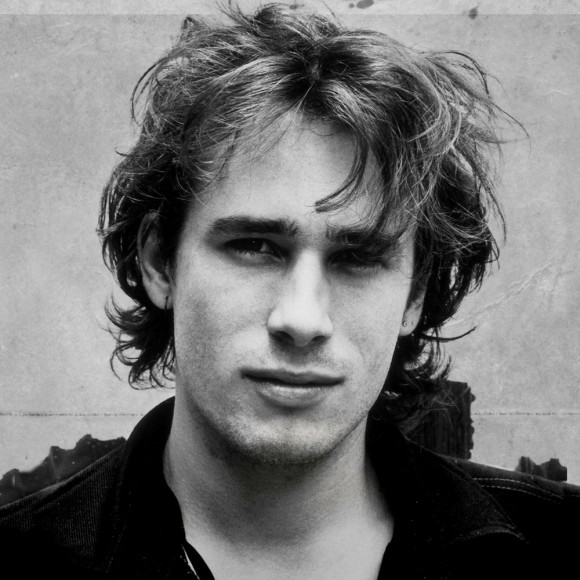 November 17 marks a special importance in the history of music. On that date, in 1966, Mary Guibert gave birth to a baby boy that would be considered by many as one of the greatest musicians in history, Jeff Buckley.

You may have never heard the name before but you have most likely heard one of his songs. A song that is often used in film and TV – Hallelujah, a Leonard Cohen cover.

Unlike most rock stars who overdose on drugs, Jeff Buckley’s life was cut short due to a drowning accident in the Mississippi river – he was 31 years old. If you have never heard of this man or his music, we strongly recommend that you get your hands on his only officially released album, Grace – featured in Rolling Stones top 500 albums of all time.

“I don’t really need to be remembered, I hope the music is remembered.”

Below is a fan-made tribute video to the late legend that plays over Duncan Sheik’s tribute song ‘A Body Goes Down’. Enjoy: