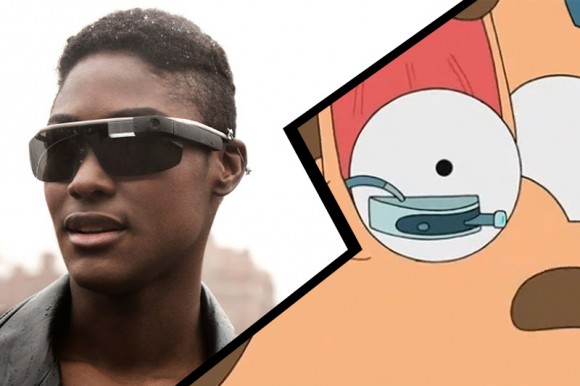 A little under a year ago we were presented the Google Glass project, a futuristic voice operated smartphone device that attaches itself to your field of vision…sound familiar? If you watch Futurama, it should.

The Google Glass is your standard run of the mill smartphone device. It can send instant messages, play music, take photos, view videos, track your location via GPS and it knows exactly where you are at all times. It’s powerful micro antenna sits snug near your temple, as the waves of information gracefully caress your brain as they enter the device.

This device seems cool initially but the more you think about it, the more of a disaster it appears to be. We can see an increase in traffic accidents and a massive lawsuit against Google in the near future – not to mention the device is perfect for perverts and pedophiles:

“What do you mean I can’t wear my Google Glasses to the kids section of the pool?! I’m not recording them, I just wanna cool off!”

Below is a neat video of how great Google Glass can be, and below that is Futurama’s parody on a similar device called the EyePhone. We guess Futurama predicted apple to be the first to make one of these. Enjoy: 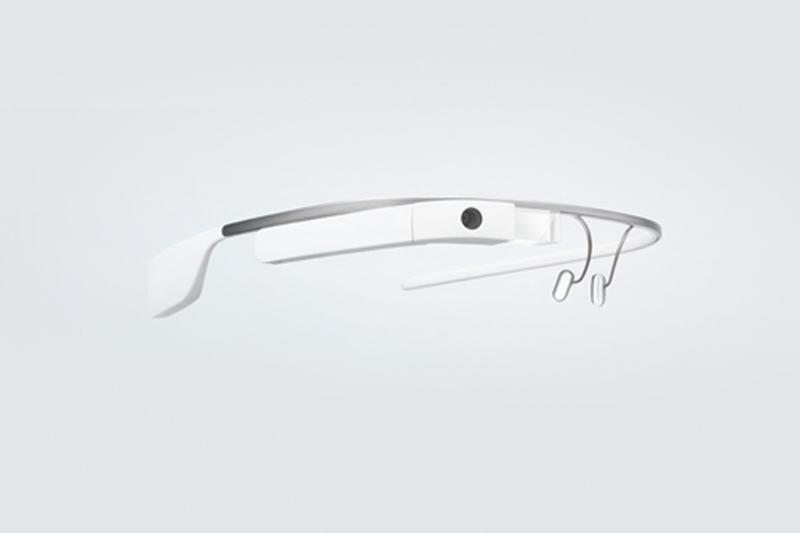 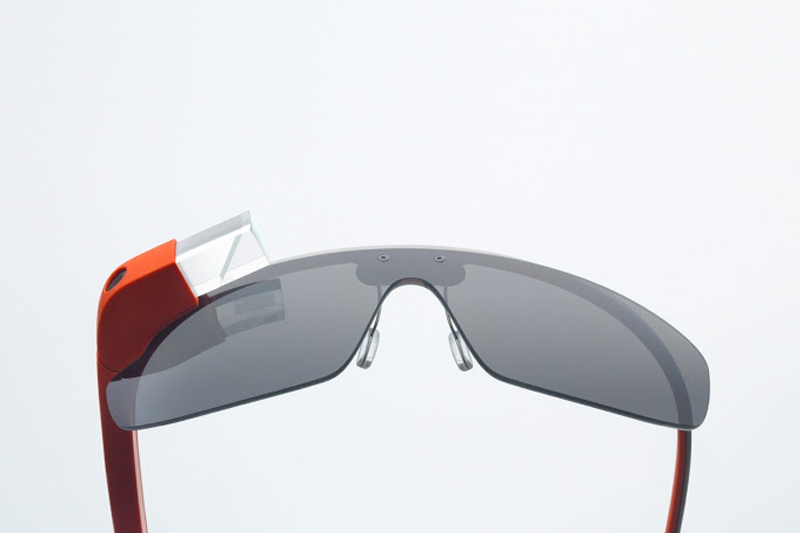 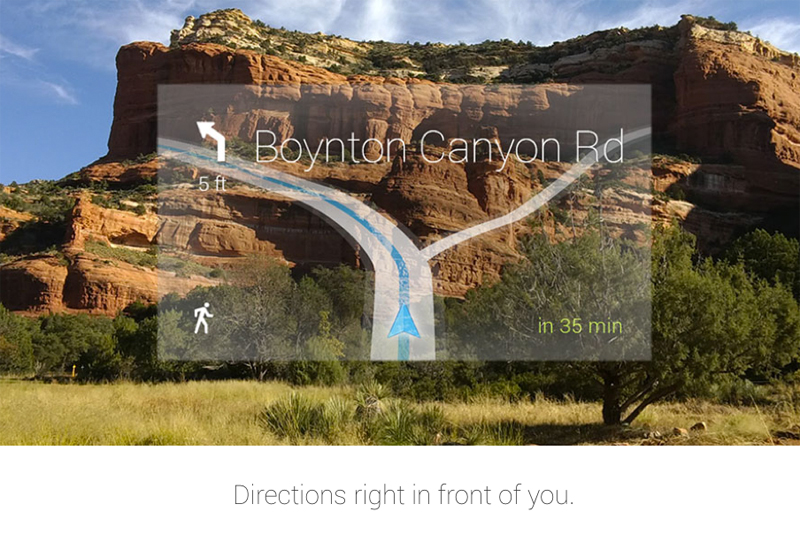 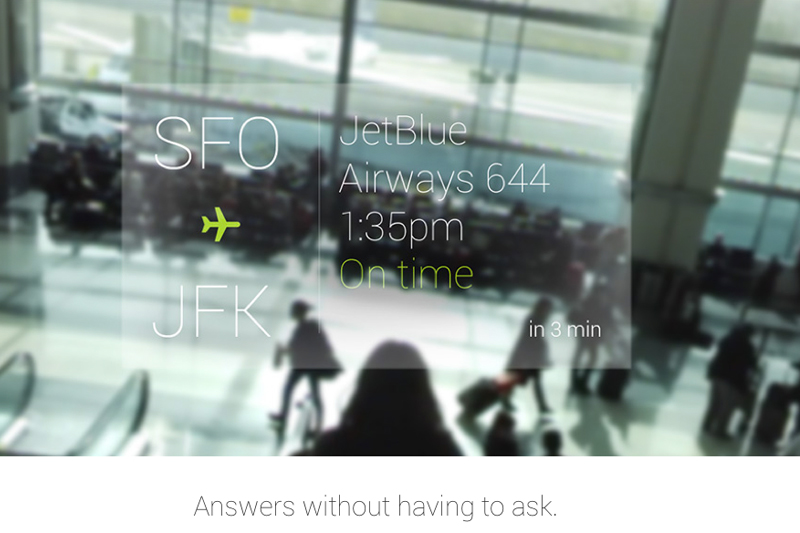 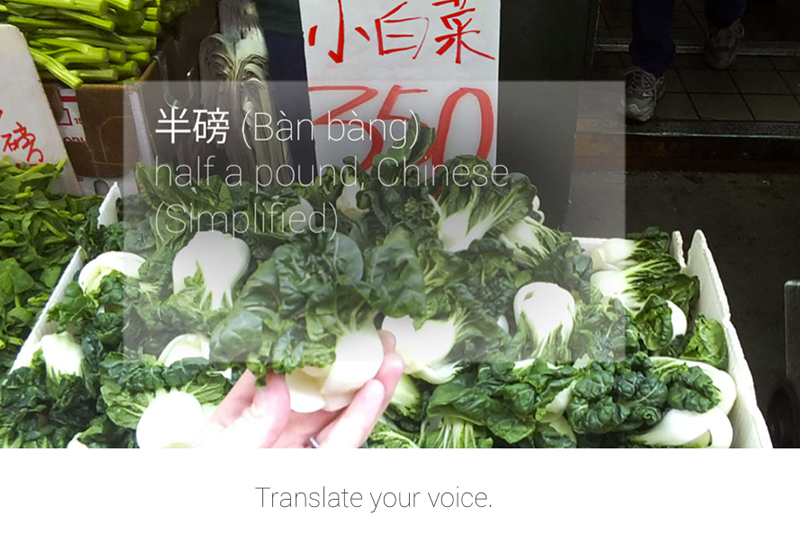