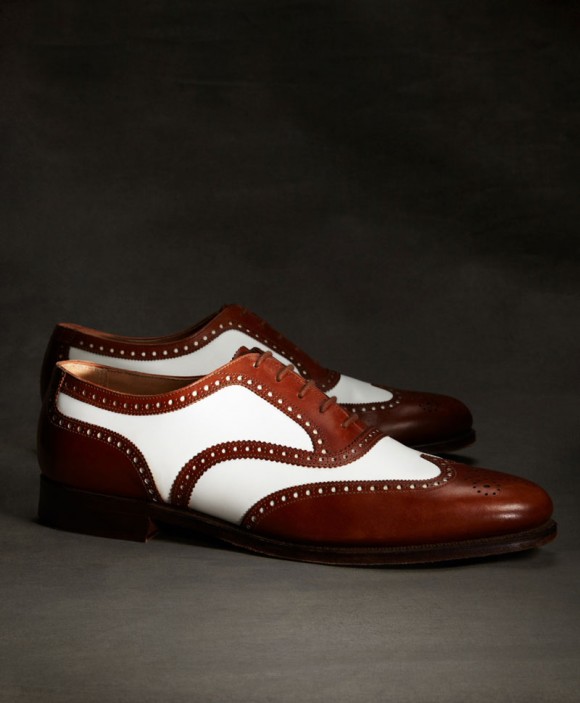 With The Great Gatsby film release being only three days away, we thought we’d share the official Brooks Brothers for The Great Gatsby shoe collection. So far there are three pieces of astonishing footwear: two oxfords brogues and one pair of penny loafers.

It most closely resembles the Florsheim by Duckie Brown white brogue.

Each brogue is a wingtip, one of which is a spectator that comes in an old school gangster-esque colorway consisting of brown & white. The penny loafer is also two-toned, having the toe and tongue in white while the rest of the shoe is in brown.

Our favorite of the three has to be the all white wingtip brogue. While the two previous shoes sit on a leather sole, the white brogue sits on a lightweight rubber Vibram one. The shoe has a special place in our hearts as it most closely resembles the Florsheim by Duckie Brown white brogue. Check out the entire collection below and purchase your favorite pair. 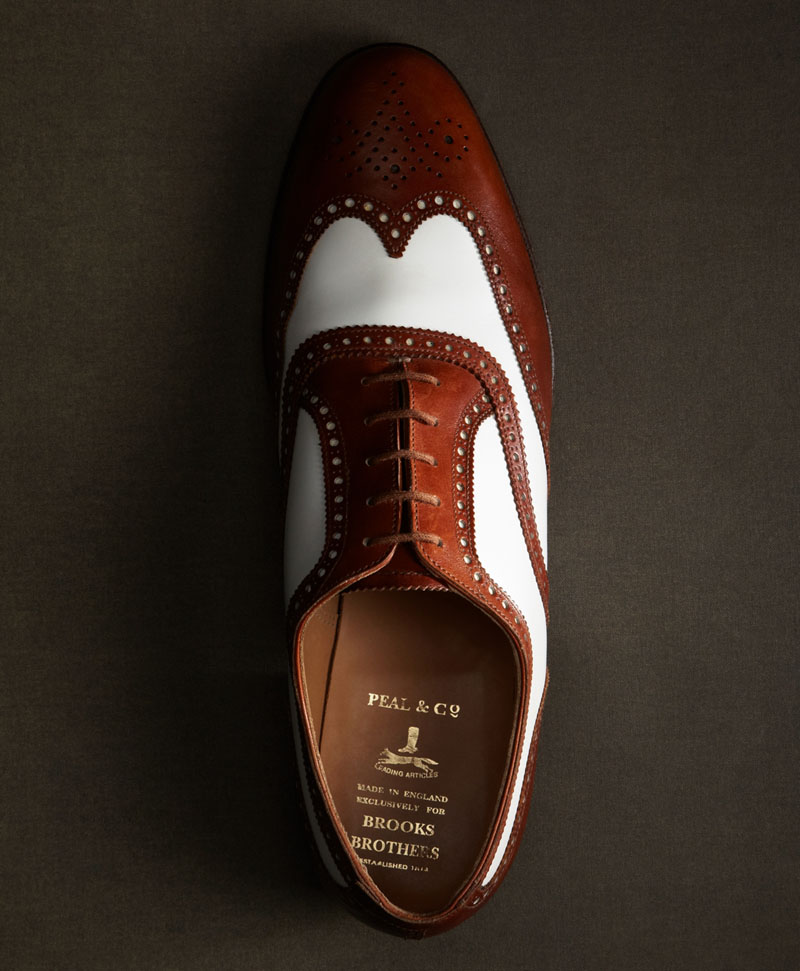 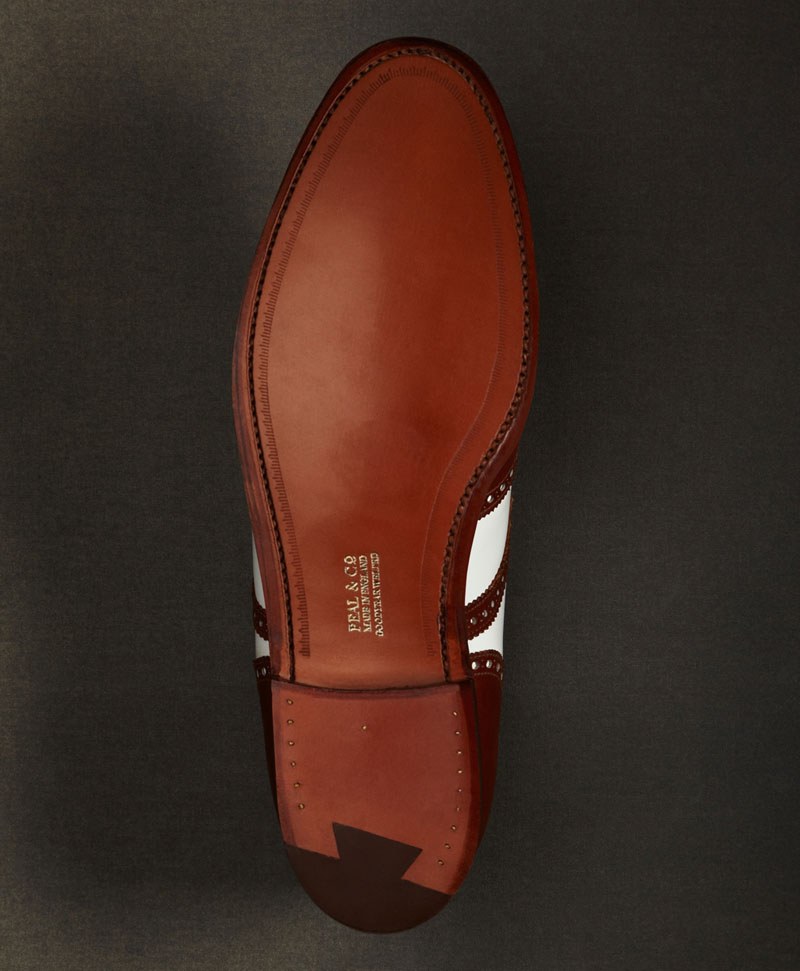 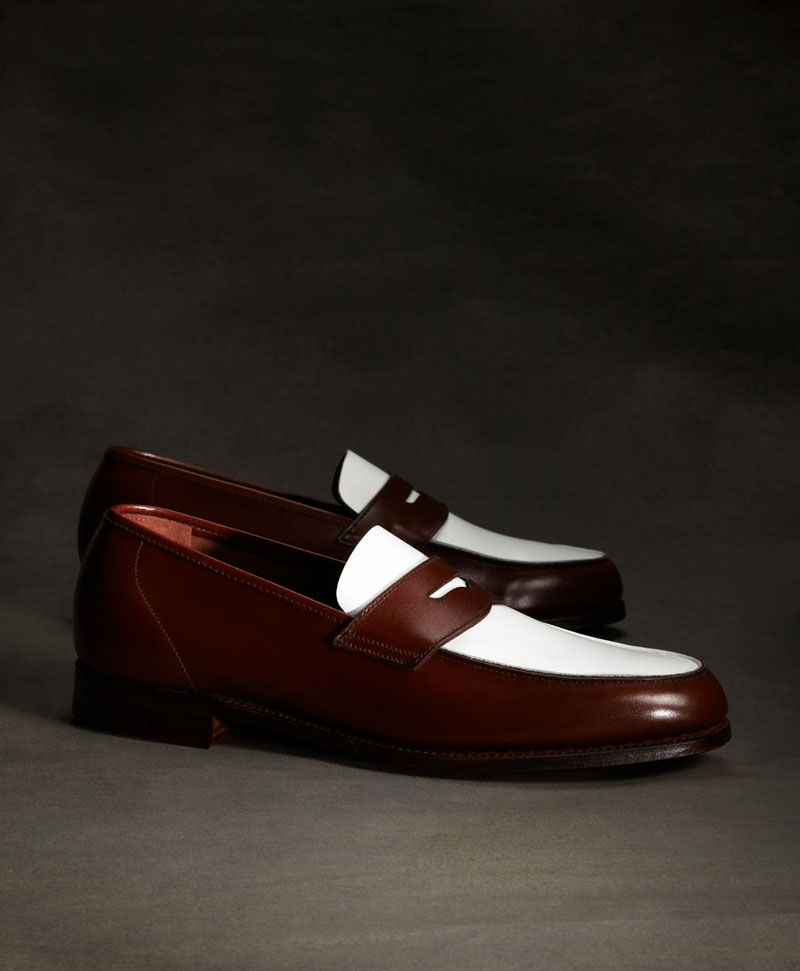 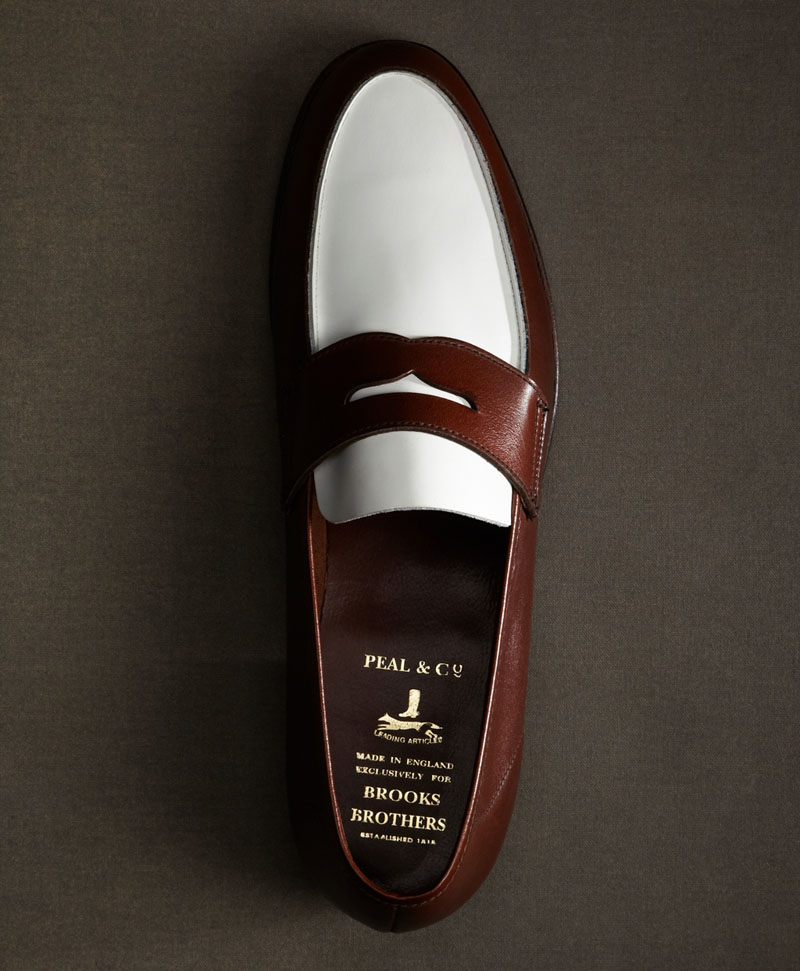 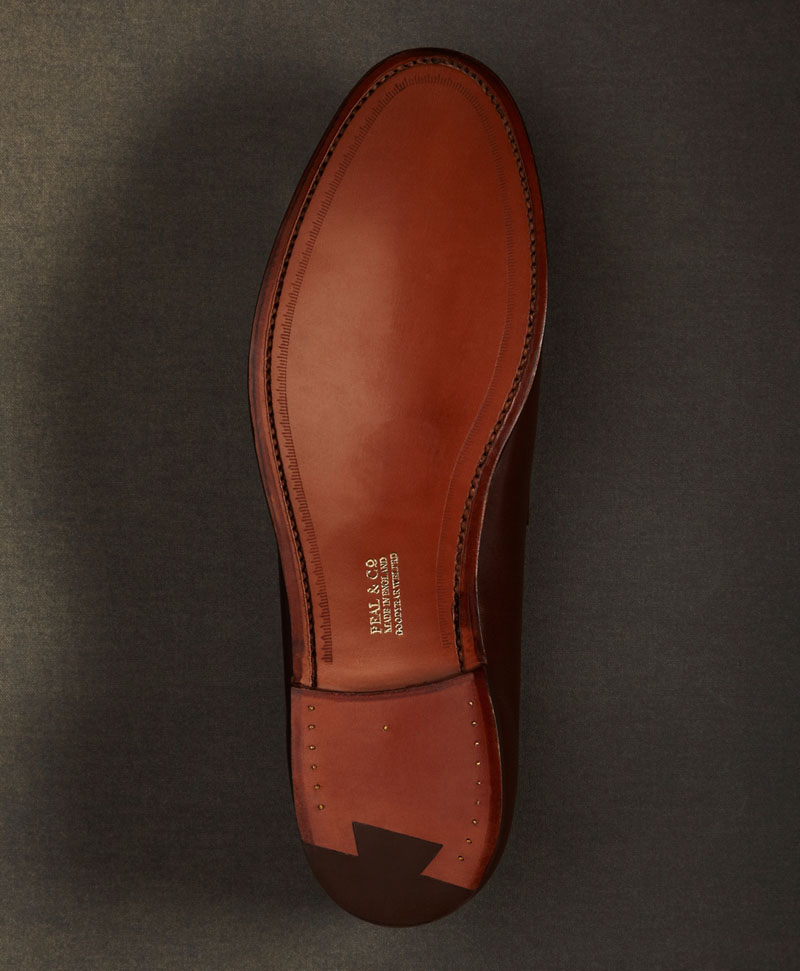 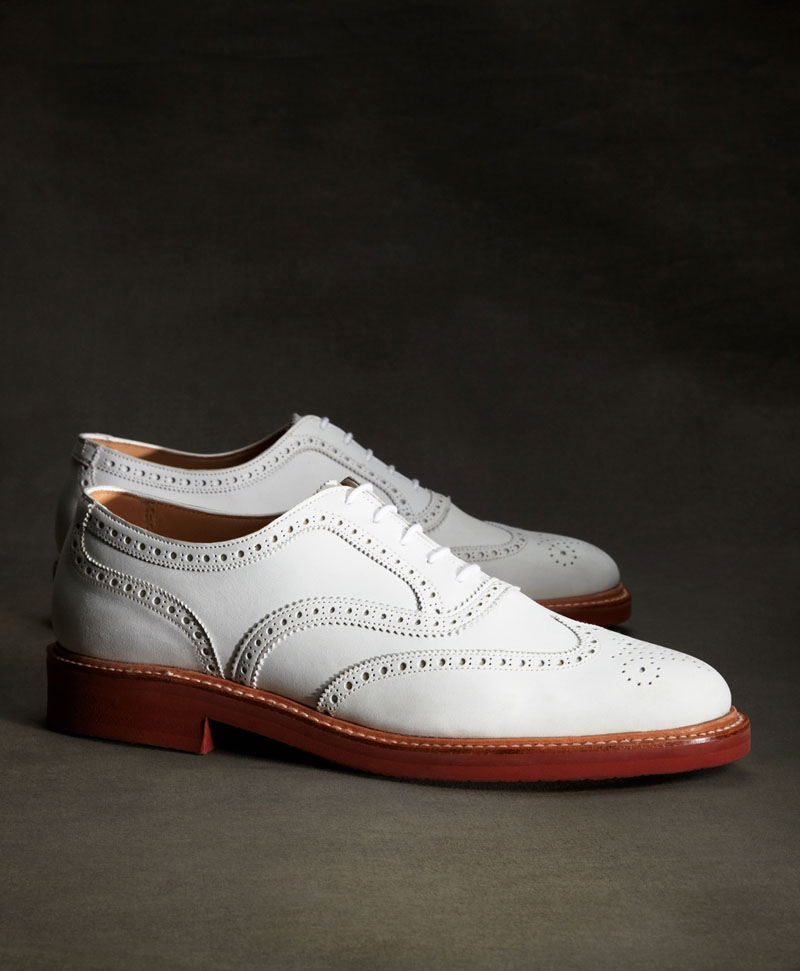 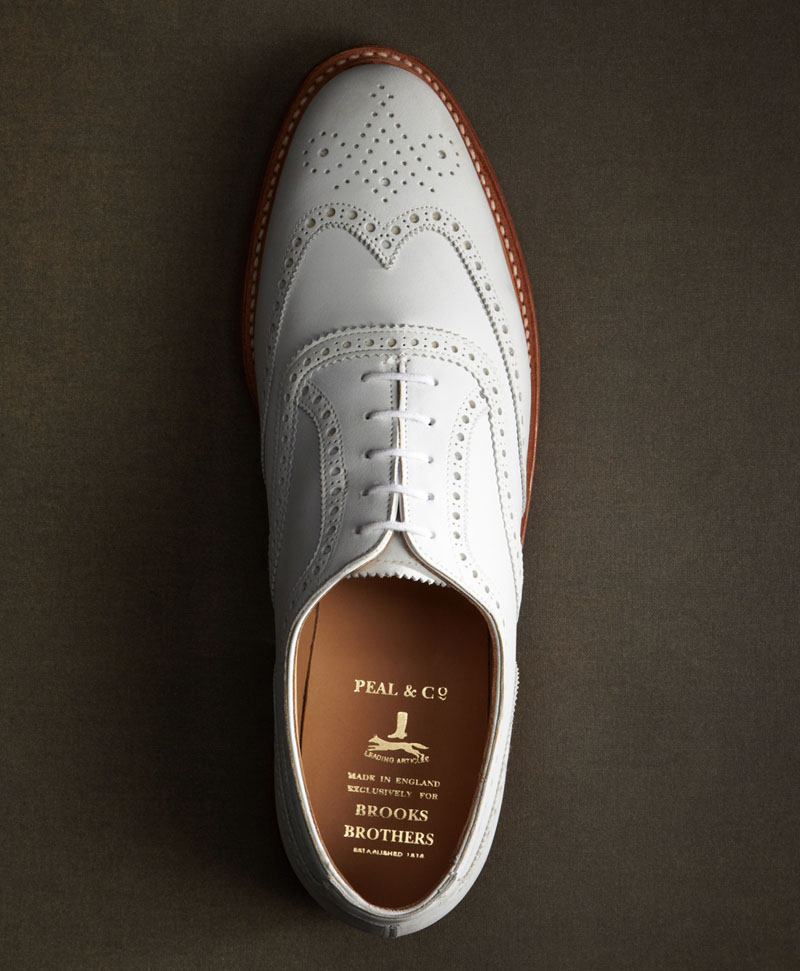 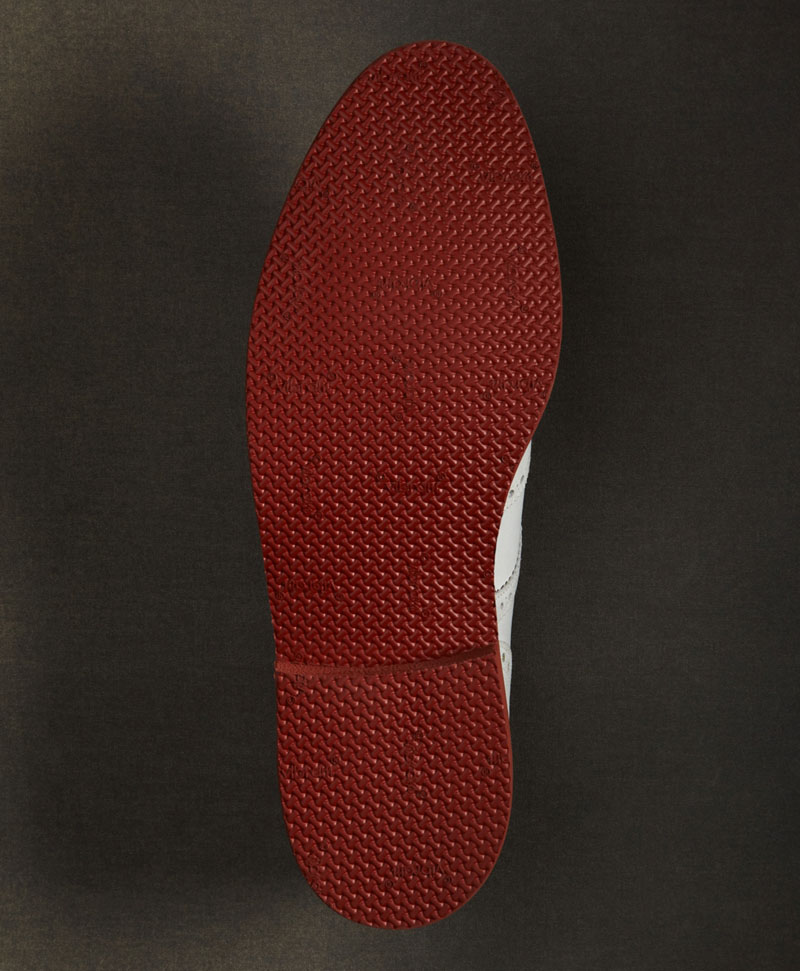