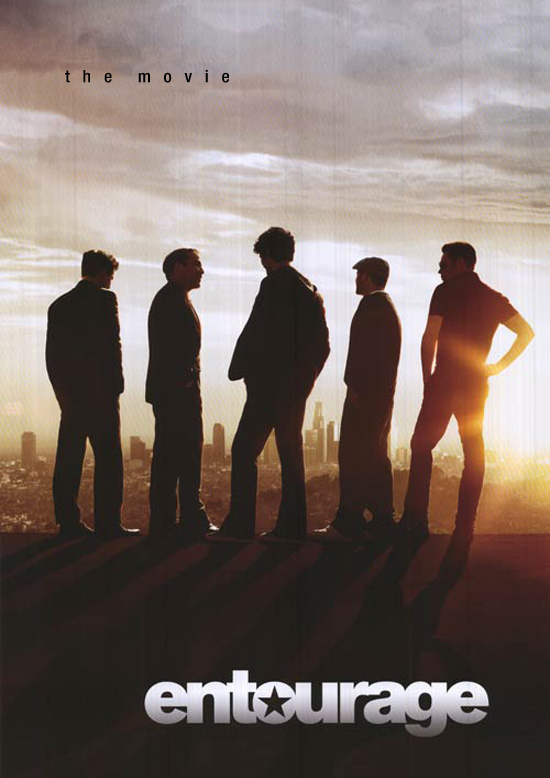 Fans of the hit HBO series Entourage will be happy to know that Warner Brothers has given the green light for an official movie to be made.

Ari, Drama, Vinny, Turtle, E and Lloyd – all of your beloved characters will be joining us for (at least) one last time. The film should do justice to the series considering it’ll be written and directed by the series creator, Doug Ellin.

As of now, not much is known about the details of the Entourage movie. The season finale of the series ended on a high-note. It will be interesting to see how the writers manage to add some drama to this modern fairy tale.