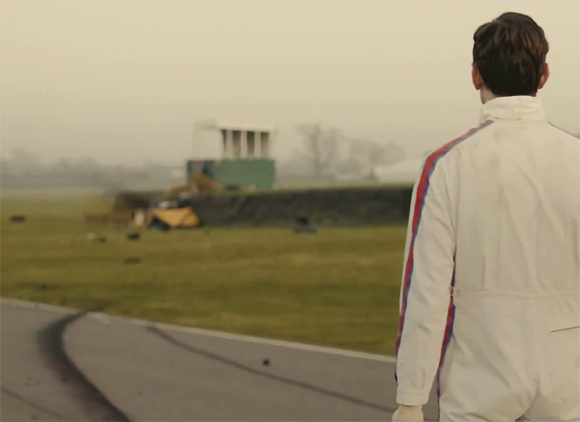 A rather powerful piece of short film considering it only has a 123 second run-time. The narrative voice over speaks in first person as the ghost of Bruce McLaren, while a beautiful original score plays in the background. As the narrator gets into a back-story explaining what so many view as a tragic end, the narrator reassures us that it was only a beginning of future inspiration.

To do something well is so worthwhile, that to die trying to do it better, cannot be foolhardy.

Who is voice-over on the McLaren 50 Ad?

Not much is known but a lot of Bruce’s fans are outraged at the fact that McLaren used an Australian to mimic the voice of New Zealander. Either way, it’s a brilliant commercial; take a look below: