What Do You Like About The Inventory x Viberg Oxford (Derby)? 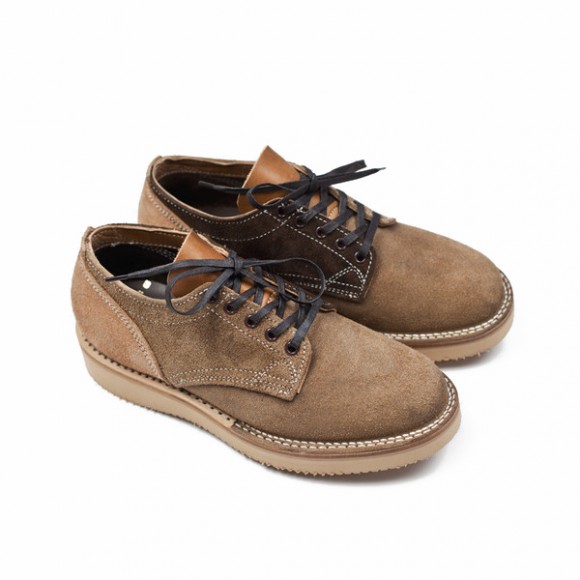 We don’t know why they named a derby lace up a ‘145 Oxford’ – was it an editors mistake? Possibly…or maybe they just wanted to catch our attention. The 145 Oxford is a chunky Vibram 2021 soled multi-toned leather shoe that’s made in Canada. It comes with two sets of laces: flat waxed & leather.

This thing looks like a low cut urban hiking boot. Despite the rugged look with a bulky exterior that resembles a big boned clumsy man, there’s just something appealing about this piece of footwear. We can’t quite pinpoint it but maybe you can. 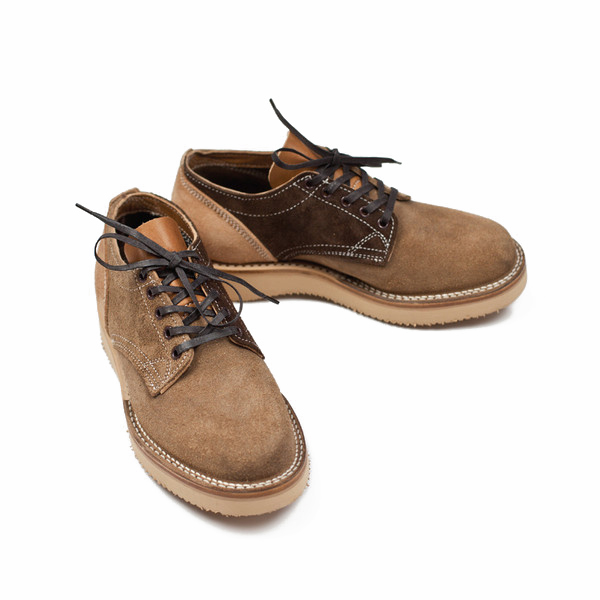 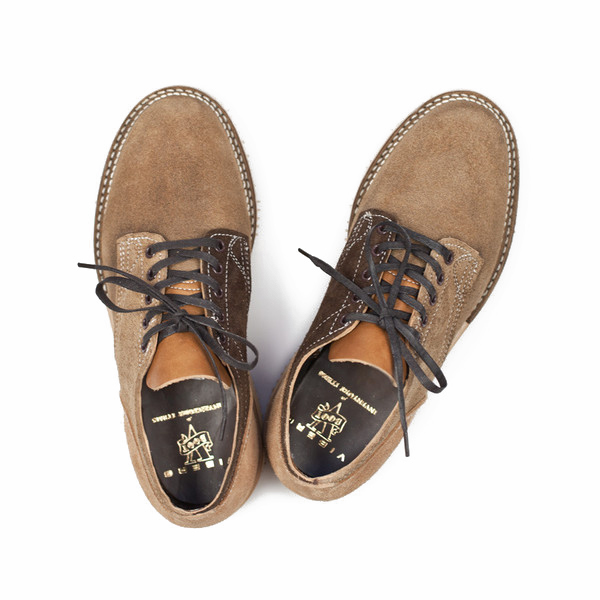 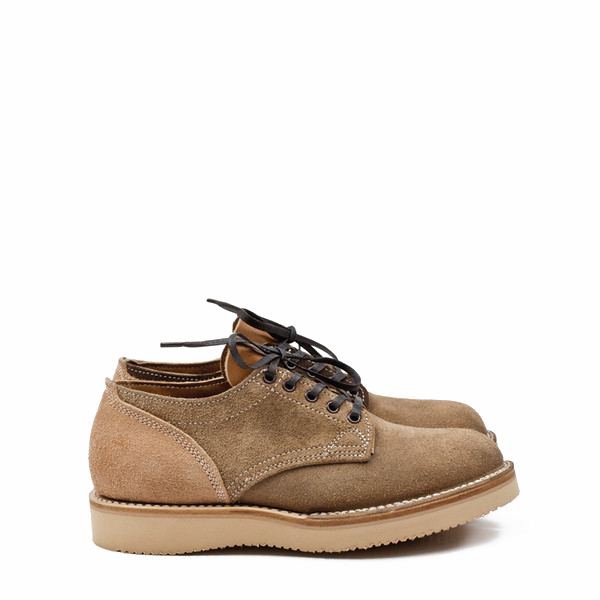