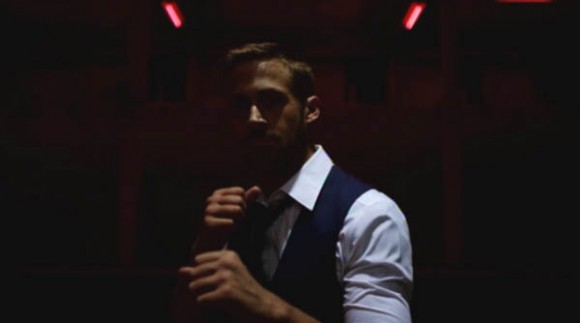 Whatever happened to those martial arts movies where the protagonist kicks and punches his way to the top of the bad-guy pyramid? Most of the time, unless they’re Korean and don’t star Min-sik Choi, they suck. Thankfully a new film of that similar genre is on the horizon. It’s called ‘Only God Forgives,’ it stars Ryan Gosling and judging from the trailer, he is demolishing the opposition with kicks, punches and weapons. Check out the tagline:

A Bangkok police lieutenant and a gangster settle their differences in a Thai-boxing match.

The director and writer of this upcoming film is Nicolas Winding Refn. Don’t know who that is? He directed and wrote Pusher, Bronson (the other movie where Tom Hardy was jacked) and Drive – all very good films. If you haven’t seen any of them, watch them immediately. Check out the trailer below: