Even if you make $13.75/hr, this luxury pair of 24K gold sneakers can be yours by the end of the day 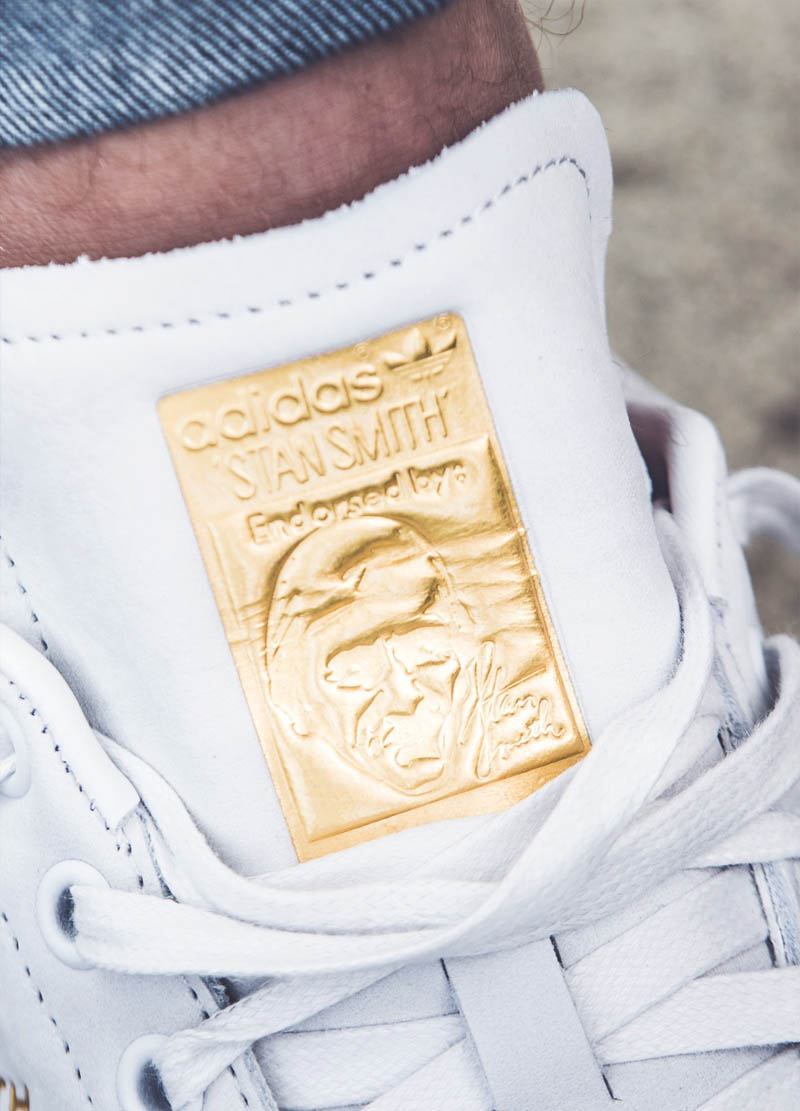 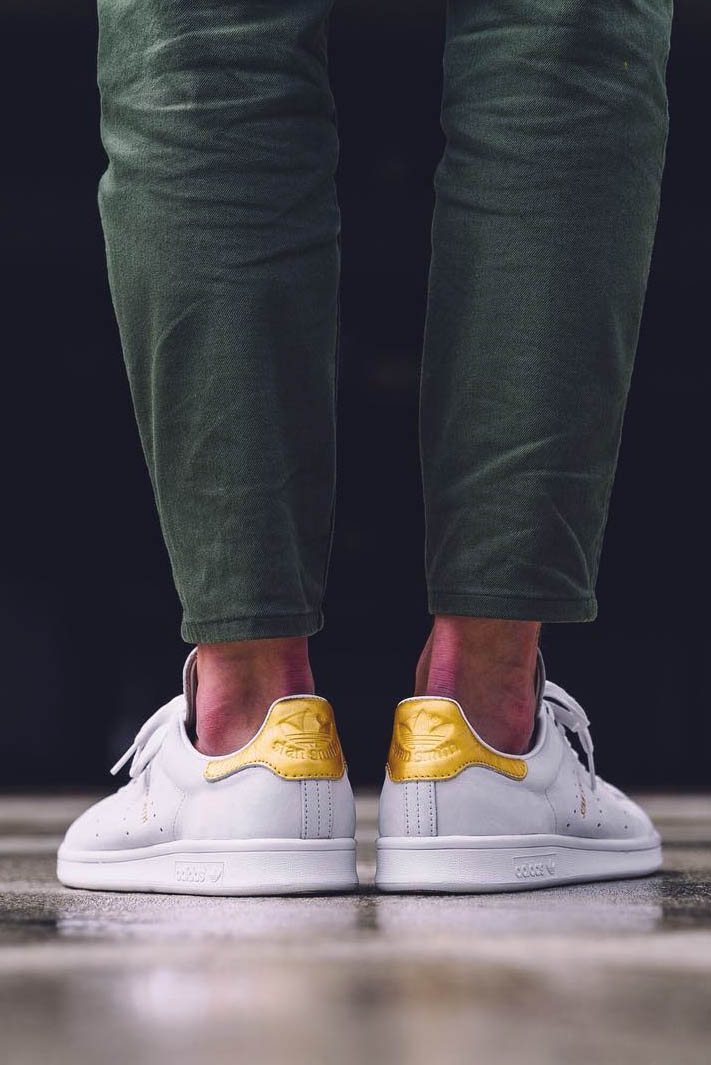 Stunning 24-karat gold accompanies the lush white leather uppers of the new Adidas Stan Smith release. Adidas has teamed up with German-based goldbeating manufacturer, Eytzinger and they’ve delivered a luxurious-yet-affordable sneaker that features real gold! If you’re unfamiliar, goldbeating is an extremely delicate process of flattening gold into a thin, unbroken sheet that is later used for gilding. This extraordinary craft takes years to master and over a century to perfect. And it’s finally available on one of the most classic Adidas silhouettes ever released…for a mere $110 USD.

On the tongue and heel, it features stunning 24-karat gold gilded detailing, which give the shoe a remarkably luxurious look. Stunning gold detailing that could have only been made by the experience of 167-year-old company – yes, Eytzinger has been around that long. The Stan Smith, along with a Rod Laver, is part of the ‘999 Noble Metals Pack’, which has been released today, in limited quantities.