WTF?! GQ’s Fragrance of the Week is Artisan??? 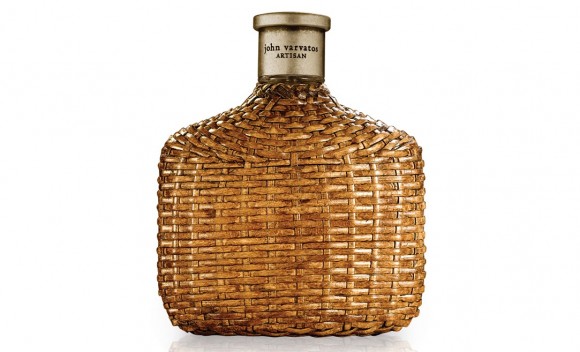 After last week’s ‘interesting’ picks for the FiFi Awards (fragrance awards), held in London, we get another ‘interesting’ pick from GQ UK’s fragrance of the week: John Varvatos Artisan. We thoroughly enjoy GQ UK’s Style section and Nick Carvell’s fluid writing abilities, but the content of their latest fragrance post was complete crap.

John Varvatos is famous for his dark rock-style clothing and great footwear lines – including the ongoing CONVERSE collaboration which we love – but his fragrances are known to be disappointments; not in the smell department, but rather when it comes to longevity and sillage.

Summer fragrances are known to have a shorter longevity but Artisan is in a league of its own.

John Varvatos’ most renowned fragrance was his original one. The juice it produced was fantastic, however it had a longevity of about 3-4 hours, after which it would completely vanish from the wearers skin. If you are going to spend $100 on a bottle of cologne, 4 hours just isn’t worth the money. Vintage was another fantastic smelling fragrance, and if it weren’t for the lack of longevity, it would’ve been one of the best fall fragrances for men. The original at least had solid sillage for the first two hours of wearing it, Vintage on the other hand was very poor. This is why JV has had trouble with returning customers in the fragrance department.

In 2009 JV released Artisan, famous for the hand-woven basket like design that follows the standard flask-like silhouette. This thing smells like fresh, soapy and powdery lime. It’s not tart, and it’s very underwhelming…almost forgetful. The sillage is non-existent and the longevity is about 2 hours. Spending $100 on a bottle of cologne that ONLY YOU can smell on yourself for a few hours is ridiculous. In general, summer fragrances are known to have a shorter longevity but Artisan is in a league of its own.

“Launched back in 2009, Artisan has become one of GQ’s go-to warm weather scents – and not only because of the impressive, deckchair-reminiscent wicker bottle.”

Actually, the coolest thing about Artisan is its bottle design. Here’s something to consider: if JV is charging $100 for a hand-made woven bottle, how much is the juice worth?

If you’re looking for a great summer fragrances, take a look at Lalique White. This is a designer fragrances from the French crystal powerhouse. Thankfully they know how to produce some beautiful fragrances. This one has great sillage and excellent longevity for a summertime fragrances. What do we consider excellent? 7-9 hours – 5 of which, the fragrance is projecting its wonderful smell.